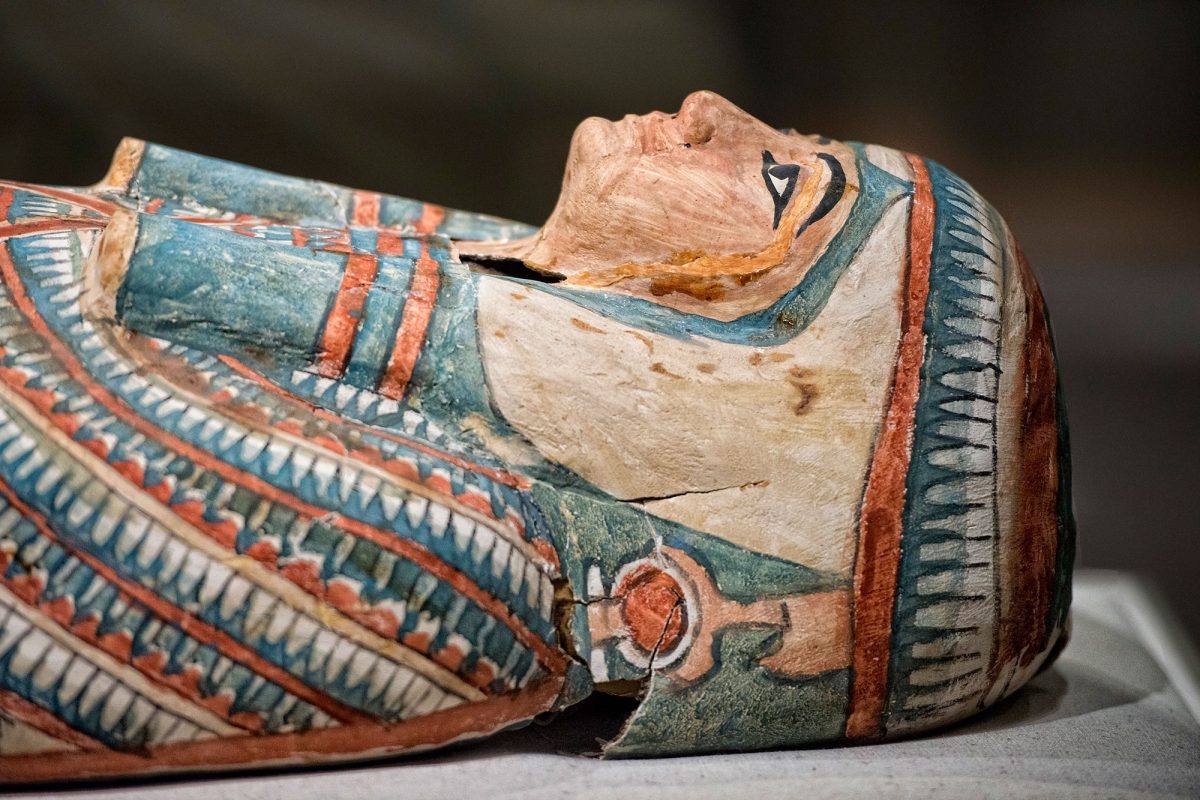 The Fascinating History Of Orthodontics

You likely first exposed to orthodontics when you were a child or teenager and had your first appointment to make sure your teeth were growing in correctly and your oral health was in tip-top shape. That is the first exposure many have to orthodontics actually.

But did you know that the history of this storied medical profession actually goes back hundreds and hundreds of years? It’s true. The history of orthodontics is long and interesting. Although the past didn’t have some inventions such as teeth expanders, braces, or Invisalign, it was still full of the beginning stages of what would become modern day orthodontics.

Can you imagine getting braces back in 500 BC? Well, it’s not as crazy as it sounds. It’s time to explore the exciting and fascinating history of orthodontics and to marvel at how far this field or oral health has come.

Orthodontics started back in the years 400 to 300 BC in ancient Greece and Rome. Famous philosophers like Aristotle and Hippocrates composed the idea of straightening teeth back then and there is proof that some in this culture actually used appliances that would maintain spaces in the mouth and would prevent the collapse of teeth. We know this because some of the dead were buried still wearing this rudimentary style of braces. In fact, there was a tomb in ancient Rome that had documentation about how to use the braces in it.

You can tell that humans have long been interested in making sure their smiles and mouths were as healthy and happy and straight as possible. All those years ago, orthodontics was starting to become a reality.

There wouldn’t be many advancements in the field for a long time but the 18th century proved to be a very important one for orthodontics. Pierre Fauchard, a French dentist in the 1700s wrote a book about how to straighten teeth. This is why many people consider him the father of all modern dentistry. Fauchard also created something called a bandeau, which was a device used to widen the upper palate in the mouth.

This creation would later be enhanced by dentist Louis Bourdet just a few years later in 1754.

Orthodontics was a form of dentistry until the 19th century, when it became a separate speciality. The term orthodontia was first used by Joachim Lafoulon in 1841. That was around the time that a first wire appliance was used to straighten teeth. This sort of appliance was created with metals, steel, gum rubber and hooks, loops, and spurs. It was wildly different from the braces we see in the modern day but you could see a resemblance between the braces created then and the ones used now.

The 20th century was obviously a very consequential and major time for orthodontics. In 1915, Edward Angle invented modern orthodontic brackets. They were attached to small bands worn around each tooth. Angle would later improve on this invention in 1928 by creating a bracket that could be affixed directly to the tooth.

Angle also founded the American Society of Orthodontia in 1901. It would later be renamed the American Association of Orthodontists in the 1930s. Angle did a lot more than just that too. He also developed the first classification system of malocclusions.

Braces would undergo major advancements and changes in the 20th century. In the 1960s, gold was the most popular material used for braces, which is no longer the case. Additionally, braces used to wrap around the teeth but that changed in the 1970s. During that decade, orthodontists began to direct attach the brackets to the teeth, which is what we see in modern braces. It was around this time that lingual braces were also created. Lingual braces are braces that are not affixed to the front of the teeth but instead attached to the back of the teeth instead.

Today and the Future Ahead

Braces have come a long way and since many people consider braces to be the biggest part of orthodontics, the way people view the entire field has changed too. Braces have become far more comfortable, firstly. That is a huge bonus for anyone who has to wear them. They are no longer as uncomfortable or hard to maintain. They are much easier to clean. Braces have also become much easier to customize too. In fact, because of braces color chooser programs that most orthodontics have, patients are able to create a set of braces that look exactly like they want with personality and flair.

But there is more to orthodontics than just braces and the entire field has evolved in some major ways. Most people have taken note of Invisalign, the clear and comfortable custom-made aligners that are created to straighten teeth in just a short amount of time. Invisalign aligners have become a game changer for orthodontics. However, they are not always inexpensive and they can sometimes get lost, meaning they are not the ideal choice for everyone. However, the clear nature of their design has made it the most attractive route for many people looking to straighten teeth. The fact that patients are able to take out their Invisalign aligners as much as they want, for cleaning or just for convenience, is a very attractive part of their appeal. The rise in popularity of Invisalign is really remarkable and shows just how promising and ever-growing the field of orthodontics is.

Braces are still as popular as ever and, thankfully, they have become far more effective too. They are stronger, more efficient, more customizable, and more comfortable than ever. Orthodontics have come a long way in hundreds of years and it shows no sign of stopping or slowing down now.

When you visit Bordentown Braces, you get a one-on-one personal experience that other orthodontists don’t offer. See how easy it is to get a great smile!

Schedule an Appointment for Your Smile!